Yes, I too have a problem with both GOP and Dems. But Trump is neither. If Trump loses because you did not vote for him, then you will share responsibility for the intentional destruction of this U.S.A. by the socialist Democrats. I am a lifelong libertarian (small L). I have voted for Democrats (Jimmy Carter unfortunately), Republicans and Libertarians and independent (Ross Perot.)  Look at the FRUIT…at the results…Democrats need victims and failures and crisis.

Democrats are destroying everything and everyone around us. Trump is getting good results, despite the incessant coup against him.

There is no excuse for murdering children under the disguise of women’s health, rights or feminism.

– no excuse for open borders sanctuary for multiple murderers and rapists – for example 9 violent recidivists raping/killing illegals have been freed now in Maryland alone without turning these violent criminals over to ICE.  Democrats want to disband ICE.

– no excuse for the FBI, DOJ, NSA, Susan Rice, Obama White House to be involved in spying on and then trying to remove a duly elected President,

– no excuse for anti-Semitic Congresswomen assisting recruitment for Hamas terrorists

–  no excuse for allowing Clintons and Clinton Foundation to go unpunished.

–  no excuse for Benghazi or regime change in Libya, which is now a terrorist haven.

–  no excuse for protecting pedophiles

– no excuse for Democrats election fraud.   In 2016, DNC operative Mr. Creamer met with Obama in the White House several times and admitted on under cover video to inciting violence at Trump Pence rallies and busing voters poll to poll to vote more than once.  Result? Creamer is suing the video journalist.

– no excuse for Obama funding Iran’s nuclear development program, disguised as a treaty (funds and treaty never approved by Senate.)

–  no excuse for Obama transferring millions of taxpayer dollars to the UN’s Green Climate Fund knowing it would not be approved by Congress.

– no excuse for Obama and Brennan drone bombing at least 8 countries killing thousands of innocent people with no war declarations and no approval of Congress.

– no excuse for Obama/McCain/Hillary funding, arming and training ISIS.

– no excuse for the non-stop impeachment distraction against Trump and now Kavanaugh with no basis in fact and no presumption of innocence.

– no excuse for former president Obama to be running OFA, an active obstruction and anti-Trump sedition organization, “resistance” as OFA calls it.

– no excuse that ALL Americans, and all our transactions – not just Trump but all Americans – being surveilled by our government 24×7 for years now without a warrant  by the NSA. Then some lunatics like Obama and Susan Rice flick a switch and people’s names are disclosed to media.

– no excuse for Obama administration to use the IRS to target and harass many conservatives.

– no excuse for indoctrinating children with global warming dogma.  Scaring them with disproven theories, polar bears dying, extinction fears and apocalyptic lies. It is child abuse and the abusers should be dragged into the open and prosecuted.

– no excuse for inciting violence.  That is Black Lives Matter and the Ferguson riots, and shooting GOP Congressman and a GOP Senator at softball game, and a North Carolina high school teacher telling their class VP Mike Pence should be “shot in the head.”

– Very unfortunately, this list is only the beginning.  Trump did none of the above.  It is all on the Democrats.  But the GOP did almost nothing to stop it.

It is not Trump Democrats are after. They are after you and me and all Americans and our Constitution.  Democrats have taken it far beyond something which can be tolerated.  We used to sit around the table or Congress and Dems, GOP, Libs together could politely discuss politics.  Democrats ended that by these despicable behaviors.  They have become criminal.  They have moved into the normal collectivist/socialist/communist murderous mode of “sacrificing an entire generation” as Lenin or Trotsky said. 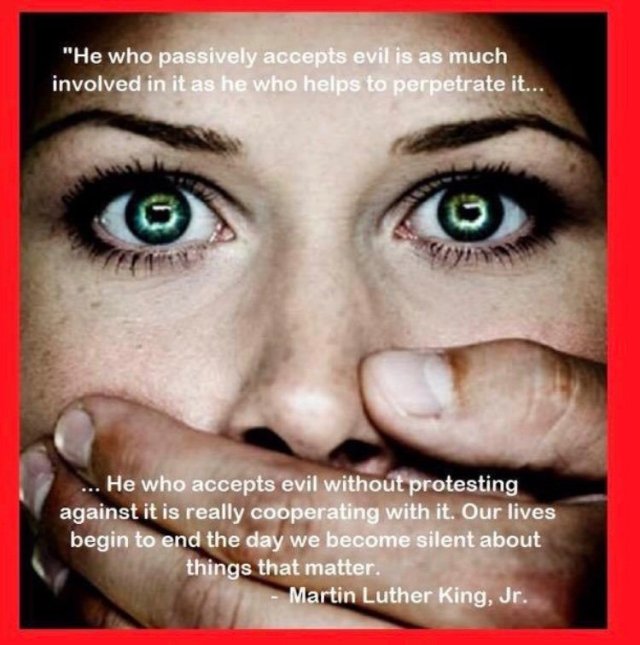 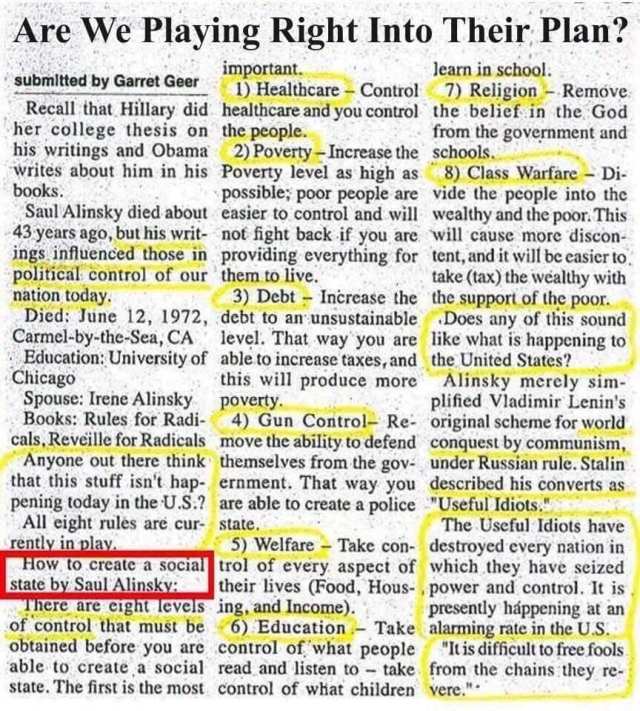 2 Responses to No excuses