The soul of America is conflicted. That is the intention and has been the goal of divide-and-conquer identity politics since the beginning of the 20th century. The Russians did it, though today precious few have studied enough to know that.

This crisis is intentionally psychological, unfolding in the minds and hearts of the people. That is how you conquer a nation without firing a shot. This is the true purpose of so-called “social justice,” “progressives” and what passes for “liberal.” Instead of taking this crisis and its ramifications seriously, mainstream media, journalists, politicians, academics and businesses are using it to build their constituencies and fill their wallets…snake oil salesmen…useful idiotes.

As Lenin said, ‘They are selling the rope with which we will hang them.’

“They serve a purpose only at the stage of destabilization of a nation. For example, your leftists in the United States: all these professors and all these beautiful civil rights defenders. They are instrumental in the process of the subversion only to destabilize a nation. When their job is completed, they are not needed any more. They know too much. Some of them, when they get disillusioned, when they see that Marxist-Leninists come to power—obviously they get offended—they think that they will come to power. That will never happen, of course. They will be lined up against the wall and shot.” ~ Tomas Schuman explained.

Tomas Schuman was an alias for Yuri Alexandrovich Bezmenov (Russian: Ю́рий Алекса́ндрович Безме́нов; 1939 – 1993). He was a Soviet journalist for RIA Novosti and a former KGB informant who defected to Canada where he became an anti-communist writer. RIA Novosti was Russia’s international news agency until 2013 and continues to be the name of a state-operated domestic Russian-language news agency. ~ Wikipedia.  https://en.wikipedia.org/wiki/Yuri_Bezmenov 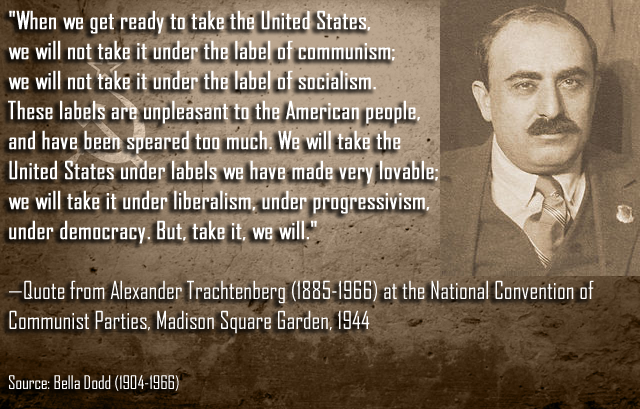 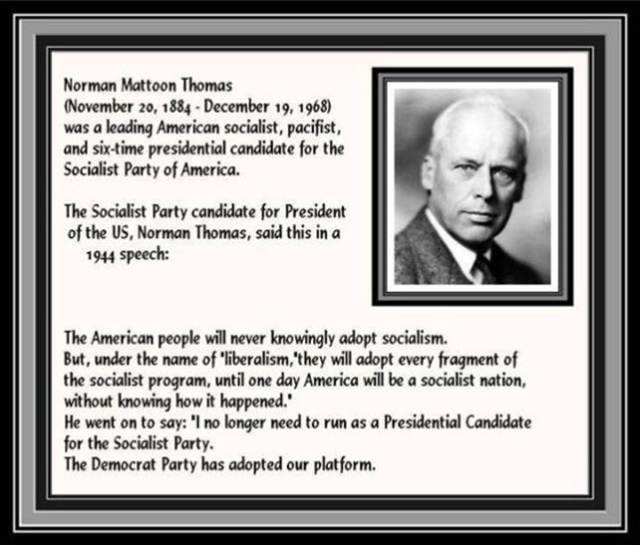