“If you can keep your head when all about you …”

“Are losing theirs and blaming it on you,..” 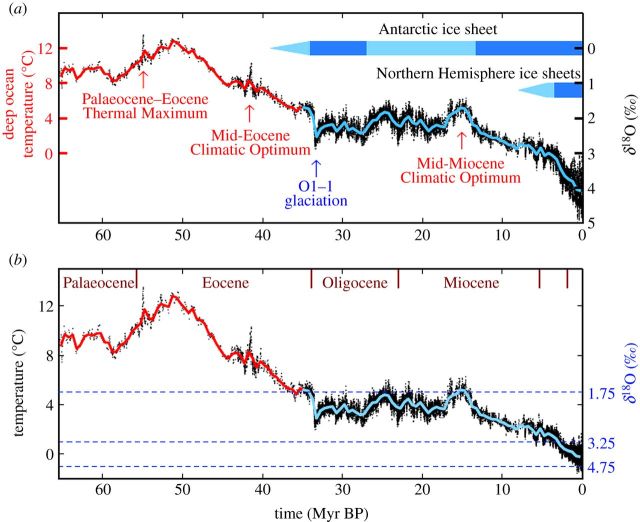 The energy content of the oceans is more than one thousand times higher than the energy content of air.  The air cannot heat the oceans.  Even if you burned ALL of the fossil fuels on the planet and even if you could put all of the resulting CO2 in the air,  the temperature of the oceans will not be increased by an amount that is large enough to be reproducibly measured.   There is not enough carbon on earth.  It should be obvious from these graphs that the ocean temperature is controlling the temperature of the air.  Even more obvious, CO2, which is present in air at only about 400 parts per 1,000,000 parts of air, has no significant long term effect on ocean or air temperature.

― Rudyard Kipling, If: A Father’s Advice to His Son