What does it mean for our future that the entire mainstream media and a huge body of online media are ignoring slam dunk evidence against the Clintons, DOJ, FBI, and DOS but are instead focused entirely on weak evidence against Trump for far less serious crimes? 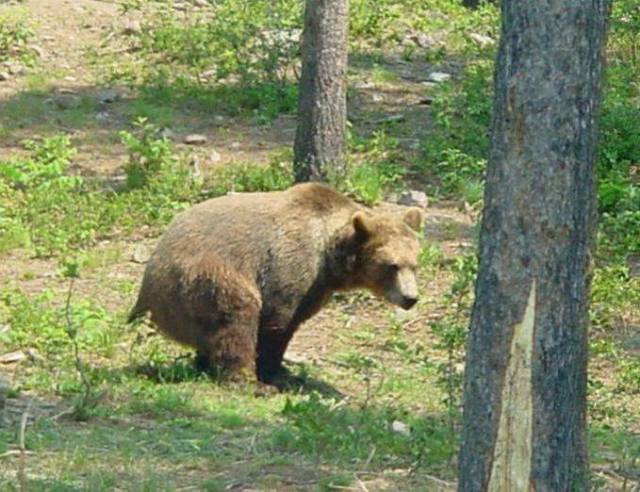