The droning death of sovereignty

Bombing Syria is worse than useless, it is stupid.  America’s interests are NOT served by bombing Syria. The interests of people who want to control Syria and oil pipelines are served. All of the reasons given for this and the last bombing by Trump are dubious at best, no better than the reasons for bombing Libya.  The global elitists hate Trump and hate American values and individual sovereignty. Bombing Syria is rapidly turning off Trump’s base of support and votes, which is the purpose of the anti-Trump/anti-America global elites. Bombing does not make America great again, it makes America worse.  Saving humanity is the alibi of tyrants and that meme will be used against Trump. Bombing based on suspicions raised by an intelligence operation that is unable to police itself is suicide. First, Trump and Americans must drain the rats from the swamp at home. 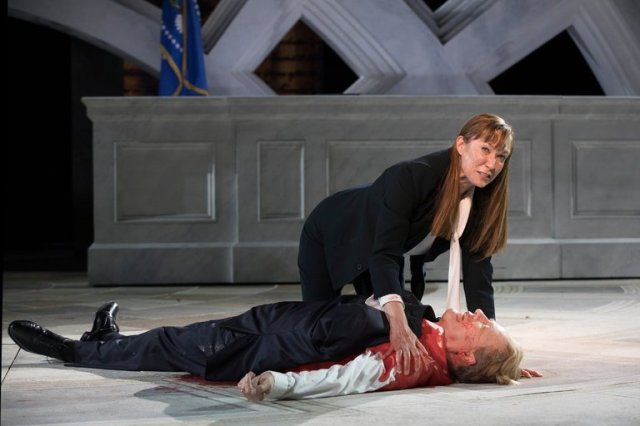 1 Response to The droning death of sovereignty