“In Front of Your Nose”

…”The point is that we are all capable of believing things which we know to be untrue, and then, when we are finally proved wrong, impudently twisting the facts so as to show that we were right. Intellectually, it is possible to carry on this process for an indefinite time: the only check on it is that sooner or later a false belief bumps up against solid reality, usually on a battlefield.”

“When one looks at the all-prevailing schizophrenia of democratic societies, the lies that have to be told for vote-catching purposes, the silence about major issues, the distortions of the press, it is tempting to believe that in totalitarian countries [such as socialist and communist countries] there is less humbug, more facing of the facts. There, at least, the ruling groups are not dependent on popular favour and can utter the truth crudely and brutally. Goering could say ‘Guns before butter’, while his democratic opposite numbers had to wrap the same sentiment up in hundreds of hypocritical words.” 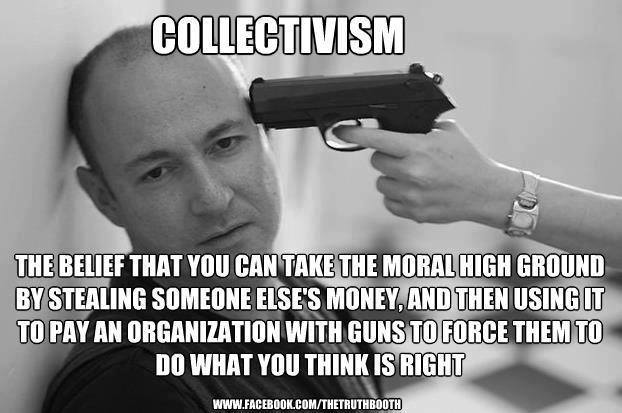