To be or not to be

Posted on March 26, 2019 by budbromley
To cement the gravitas of our current existential dilemma after the failed soft coup against President Trump, it is worthwhile to re-read this op-ed by three-time Pulitzer Prize winning writer Thomas Friedman in his weekly article for the New York Times. (link below).
No doubt his NYT piece was carried by hundreds or thousands of newspapers and televisions stations and perhaps millions of web pages worldwide. Enormous damage has been done. Then read the Wikipedia bio on Friedman, a highly esteemed member among the neo-con global elite. I think you will connect many dots to many perps, verbal prostitutes and dizinformation propagandists.
“From the beginning of his administration, President Trump has responded to every new bit of evidence from the C.I.A., F.B.I. and N.S.A. that Russia intervened in our last election on his behalf by either attacking Barack Obama or the Democrats for being too lax — never President Vladimir Putin of Russia for his unprecedented cyberhit on our democratic process. Such behavior by an American president is so perverse, so contrary to American interests and values, that it leads to only one conclusion: Donald Trump is either an asset of Russian intelligence or really enjoys playing one on TV.”
“Everything that happened in Helsinki today only reinforces that conclusion. My fellow Americans, we are in trouble and we have some big decisions to make today. This was a historic moment in the entire history of the United States.”
“There is overwhelming evidence that our president, for the first time in our history, is deliberately or through gross negligence or because of his own twisted personality engaged in treasonous behavior — behavior that violates his oath of office to “preserve, protect and defend the Constitution of the United States.”
“Trump vacated that oath today, and Republicans can no longer run and hide from that fact. Every single Republican lawmaker will be — and should be — asked on the election trail: Are you with Trump and Putin or are you with the C.I.A., F.B.I. and N.S.A.?”
Article continues at this link ….
https://www.nytimes.com/2018/07/16/opinion/trump-and-putin-vs-america.html
https://en.wikipedia.org/wiki/Thomas_Friedman 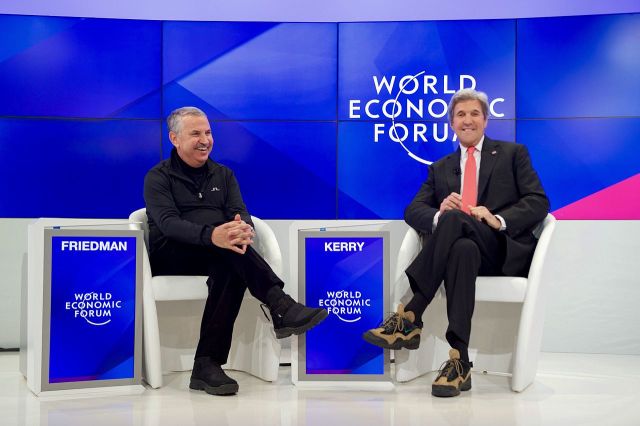 1 Response to To be or not to be