Socialism is a terminal mental disease

Socialism by any name is a religion, an opiate for atheists as Marx would say, and it is touching all of our lives.  In socialism a dogmatic rationalization and rhetoric replaces God and a collective utopian fantasy replaces heaven. If any clause of this religion or its history is ever called into question, then the questioner is eliminated, trashed by sycophant media and celebrity in its early stages or in later stages lined up and shot or beheaded.

Assume for argument sake that a collective group is superior to an individual in some way, if there is no freedom of thought, speech, action, etc then creativity dies.  This is already happening in the European Union, in Canada, in U.S. universities and local governments, in Academy Awards.  Human creative adaptation to life’s circumstances has repeatedly disproven the various and seemingly never-ending doomsday tragedies predicted down through millennia by muses, by Thomas Robert Malthus in 1800, by “Peak Oil” theorists, and by Al Gore and climate alarmists today.  Human creativity spawned by individual freedom keeps the sky from falling.  That assumption about  superiority, about life, about the future of the collective group is not valid because socialism destroys creativity.  Caveat emptor.  Think before you sign up for that group.

When individual freedom is eliminated in favor of group mentality …when the politically incorrect question and the questioner are eliminated…when critique is eliminated whether by force or by vote then the path to reach the future collective utopia of socialists, that is, the proposed end-goal of collectivism, is also eliminated.  There will be no power to run the trains.  You will be cold and hungry.  All paths, all versions of this atheistic, humanist religion, spiral downward into deadly tyranny.  Venezuela is just one current example; it sits on a forever supply of oil in the tropics where everything grows all the time.  Venezuela it should be an extremely wealthy and prosperous nation, yet the people are starving and have no electricity and other commodities of civilization.  Hollywood fools and globalist politicians rushed in where angels fear to tread.

If the individual is not rewarded for their creativity, for their initiative, for questioning assumptions, for production beyond expectations, then indeed the sky will fall.  The shared communal resource, whatever it might be, is progressively depleted by the group; there is no pride of ownership, no capital accumulated for maintenance and repairs, eventually not enough people are responsible.  Eventually, no one takes responsibility to build or mend the fences and walls that protect the community shared resource, so it collapses.  People starve, freeze, are killed by invaders; the police, military, ICE immigration and customs enforcement are community resources.  The Pilgrims who landed at Plymouth rock were very religious God-worshipping people who built a community around shared resources, and many of them starved, froze and were killed until their leader repealed the communalism concept and instead allowed the Pilgrims to enjoy the fruits of the labor.

If you follow the path of socialism, eventually you will not be able to think for yourself.  Your first thought before doing or saying anything will be to get permission.  You either salute the meanest dog in the pack, and repeat their dogma, or else you are eliminated. That is the inevitable outcome of Stalin, Mao, Hitler, Pol Pot, Saddam, Muhammad, United Nations, European Union, Obama, Hillary, etc.

If you follow a path that has always resulted in millions of dead, then your psychiatric diagnosis would be severe mental illness, insanity based on self-destructive behavior. If you persuade another person to join you on that path, then your insanity becomes criminal.

Socialism is a mental disease.  It begins by feeling guilty about the circumstances of another person, then you identify with a group, and then it progresses to evasion of your responsibility for your self.  It becomes OK with you to overlook group leaders scamming “the system,” overgrazing the community pasture, leveraging tax-exempt charity and foundation law, building trains and bridges to nowhere, and profiting from non-existent problems like global warming.  You have been sold snake oil.  You become dependent in your thoughts and actions on the group’s psychology and owe fealty to the group’s leader.  It’s the same in Germany, France, the Democrat Party in America.  The facts no longer matter.  And that so-called “progress” or “social justice” is led, guided, and promoted at every step by those who want power over you.

If you have fallen for socialism, then you are being marched backwards to a utopia which has never existed nor ever could exist, an impossible economy dreamed by a college student in the 1840’s who relied on another man to pay his bills.  Is that a white bag over your head, or pink, or green, or rainbow colored?  Welcome to the group. 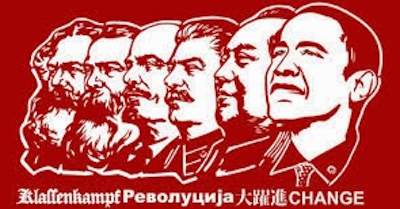 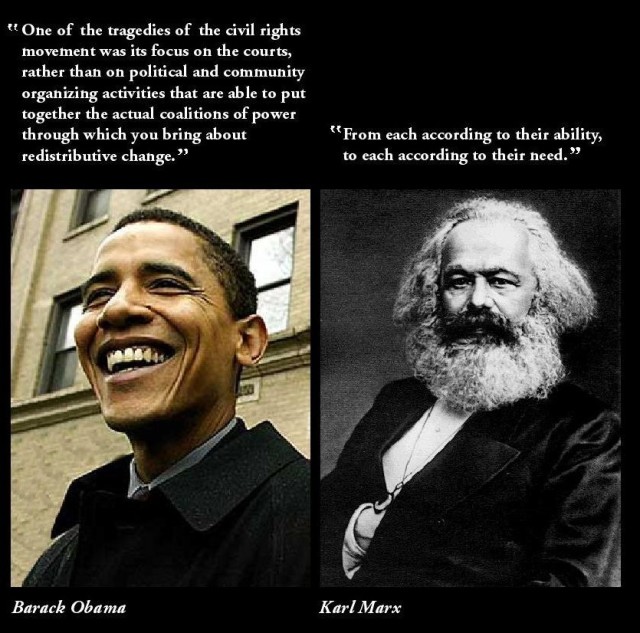 1 Response to Socialism is a terminal mental disease