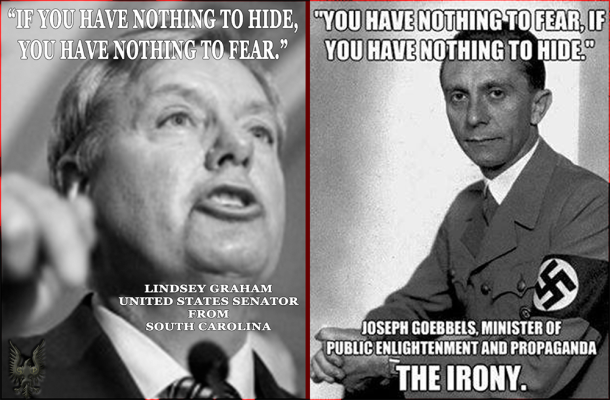 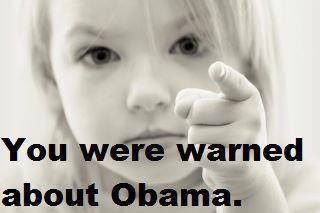 Here is the music to accompany the pictures.  http://youtu.be/SegAoSpHJck 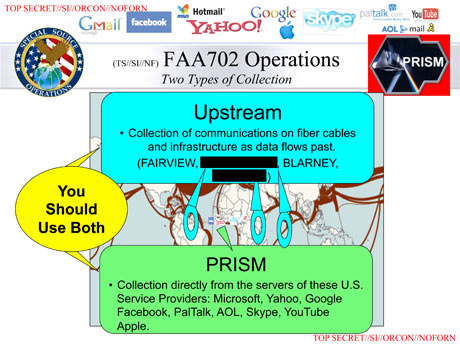 “… in the light of denials from technology companies about granting “direct access” to servers… In the interests of aiding the debate over how Prism works, the Guardian is publishing an additional slide from the 41-slide presentation which details Prism and its operation…The slide details different methods of data collection under the FISA Amendment Act of 2008 (which was renewed in December 2012). It clearly distinguishes Prism, which involves data collection from servers, as distinct from four different programs involving data collection from “fiber cables and infrastructure as data flows past”.http://www.guardian.co.uk/world/2013/jun/08/nsa-prism-server-collection-facebook-google

on Nothing to Hide — Except Lust for Power

“They are blinded by their own lust for power. They are willing to steal the most precious assets from others — liberty and dignity — to sustain their power. Yes, these are the tyrants our founders warned us about and they are in both parties. We must wrest power stolen from ‘we the people’ and that can only rightly and justly lie in the hands of the people. We must also restore the checks and balances defined in our Constitution that were designed to keep these tyrants from power and to save each individual from the tyranny of these few and from the manipulated masses. We must demand fiscal responsibility, regardless the pain that may result, as the disaster, pain, and suffering that will result from continued delay or avoidance of this responsibility will make our worst historical disasters look like child’s play. We must wrest power back from these tyrants and remind them for whom they work.” D.M. Chaney “Thoughts on Liberty”

Liberty and individualism are gifts from God. You are allowed to question those gifts and even to give them up; history and current events show that you endanger yourself when you do so. Sometimes it is necessary to join with others and in so doing temporarily give up some of your liberties so as to work together to achieve a common goal. You will know if that is the right action, the right goal and the good fight if that common goal is to gain your liberty or to restore liberties that have been taken from you. Reject leaders, follow no leader or cause, that does not result in more liberty.
In my view, Americans have already lost their country. The problems are very deep. Questions remain open: whether and when the people will fight to recover their country and their liberties? This is an optimistic statement. It is far better to have the thieves, liars and power mongers and their tools exposed than it is to think that the country is headed in the right direction, following “the one” or “the decider,” and thinking that all is right with America. The latter is where the Germans were when they were following Hitler, and the Chinese following Mao, and so forth. Americans are fortunate to be ahead of that, but only a tiny bit ahead. Americans still re-elected Obama, despite his track record. We are in great danger.

1 Response to Tap It: The NSA Slow Jam (featuring @goremy)