People have been conditioned to be hyper concerned by the way the data are presented.

Here is global temperature data from NASA’s Goddard Institute for Space Studies (GISS) in degrees F.  Nothing to worry about.

But the following graph is an example of how the data are usually presented.

Why So Many Global Temperature Records? (link to this graph on NASA GISS site)

Red represents the same data in both of the above graphic formats. But the second graph causes concern, and the first creates no concern.

The following graph is also from NASA GISS, published in a paper by the (at that time) NASA Director James Hansen. 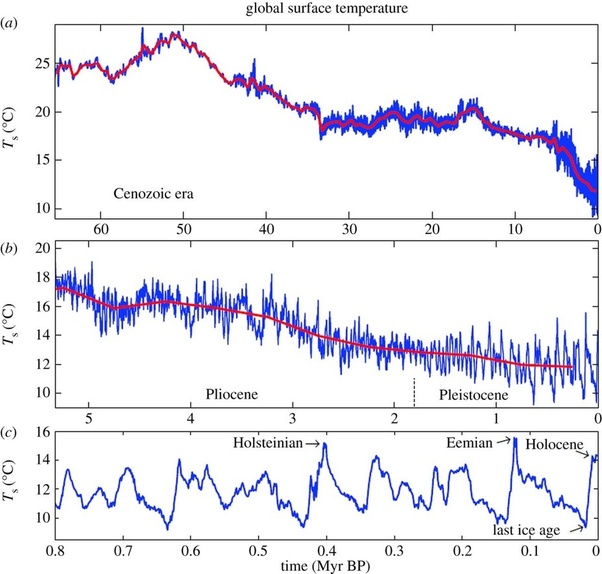 As shown in the graph below, temperatures have been relatively flat but declining slightly following the rapid warming after the Little Ice Age. 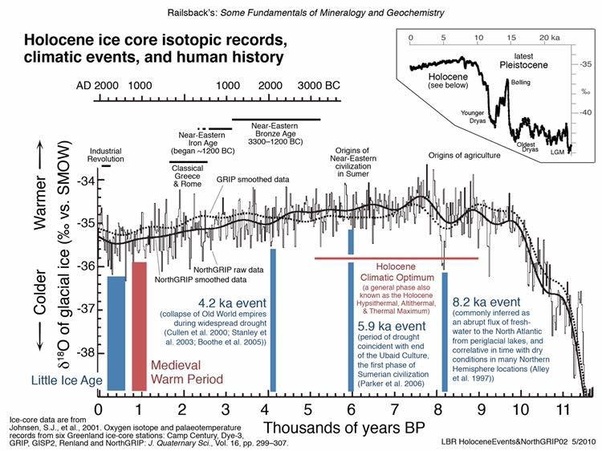 The differences in how the data are displayed and the time period can change the conclusions people takeaway from the presentation. 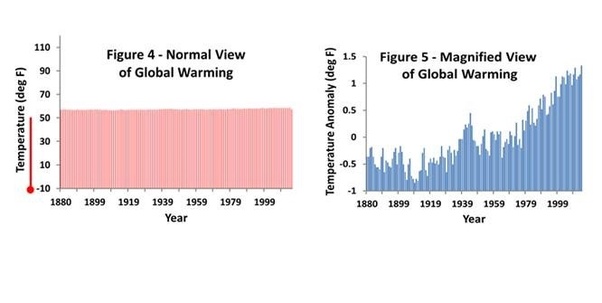 There is no reason to be concerned about the very slow warming we are having. Cold is far more dangerous to life and more difficult for adaptation.

Humans and human-produced CO2 from fossil fuels play no significant or even measureable role in either global warming or global cooling.

“Global climate alarmism has been costly to society, and it has the potential to be vastly more costly. It has also been damaging to science, as scientists adjust both data and even theory to accommodate politically correct positions. How can one escape from the Iron Triangle when it produces flawed science that is immensely influential and is forcing catastrophic public policy?…”

“There are past examples. In the U.S. in the early 20th century, the eugenics movement had coopted the science of human genetics and was driving a political agenda. The movement achieved the Immigration Restriction Act of 1923, as well as forced sterilization laws in several states. The movement became discredited by Nazi atrocities, but the American consequences survived well into the 1960s. Global Warming has become a religion. A surprisingly large number of people seem to have concluded that all that gives meaning to their lives is the belief that they are saving the planet by paying attention to their carbon footprint.”

“…This is not to diminish the importance of the efforts of some scientists to point out the internal inconsistencies. However, this is a polarized world where people are permitted to believe whatever they wish to believe. The mechanisms whereby such belief structures are altered are not well understood, but the evidence from previous cases offers hope that such peculiar belief structures do collapse.”